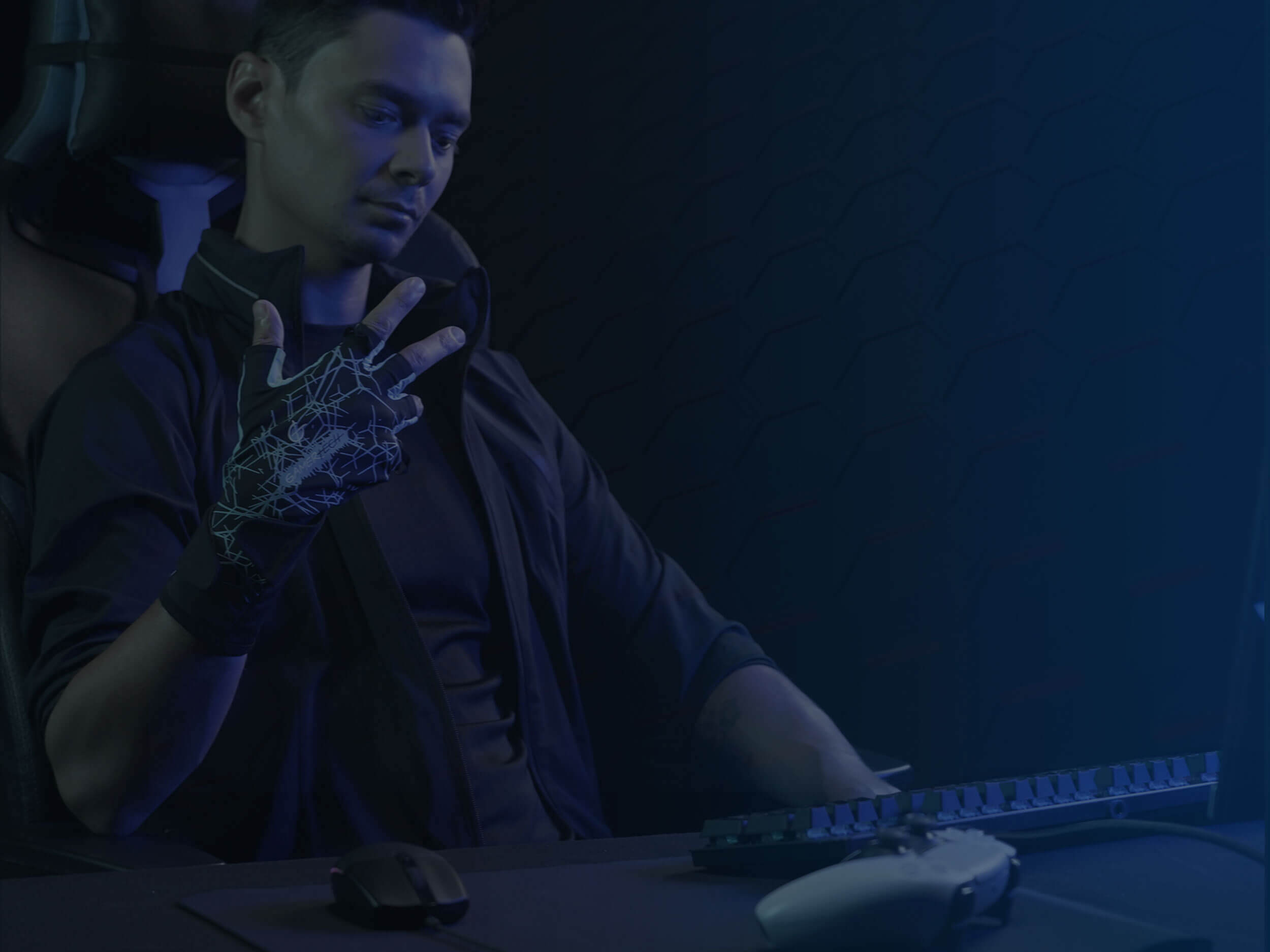 Warming up before and cooling down after competition is crucial to ensuring success and longevity in sports. Warmups prime the athlete for efficiently performing every movement they’ll need, getting their muscle groups in sync, strong, and prepared to work through their full range of motion. Gradually ramping up the muscles’ activity also prevents injury from abrupt strain. The benefits aren’t just physical. In addition to gearing their bodies for peak performance, good warm-ups also strengthen an athlete’s mind-body connection, improving their control and directing their focus. Cooldowns too, play a significant role. Following demanding physical activity, an effective cooldown creates the optimal conditions for recovery, allowing a quick return to action and a long sporting career.

Esports athletes need to pay the same attention to their bodies to perform at their best. Esports demand heavy use of a limited set of muscle groups, mainly in the arms, requiring very specific warmups and cooldowns. Esports demands far more actions per minute than traditional sports, requiring an extreme degree of fine-motor control that can tax the complexes of nerves and muscle fibers in the hands, wrists and forearms. Warmups consist of a series of stretches and exercises that mimic the actions a gamer will have to perform and esports athletes use game-specific exercises that focus more on precision than power. Esports cooldowns aim to recover the body, preventing carpal tunnel syndrome and tendonitis. Unfortunately, however, almost 70% of gamers suffer from mild to moderate wrist pain after playing over two hours continuously.

Strategic use of heating and cooling has been shown to bolster the effectiveness of both warmups and cooldowns for esports athletes. In clinical trials with gamers, the targeted application of heat or cold before and after gaming sessions led to significant improvements in the outcomes of both warmups and cooldowns. Most gamers resort to simply running hot water over their hands or using ice-packs post gaming to reap the benefits of heat or cold therapy. Although helpful in the short run, these practices are far from optimized for gamer performance or recovery. To address the need for improvement in esports specific warmups and cooldowns and the lack of gamer-health focused products, Gamertech has developed two proven solutions. These are the GamerTech Magma Glove and GamerTech Sub-Zero glove.

Both the GamerTech Magma and Sub-Zero Gloves have been battle-tested in clinical trials with gamers, showcasing the gears’ ability to also alleviate acute and chronic pain by 1.5X and 1.7X.