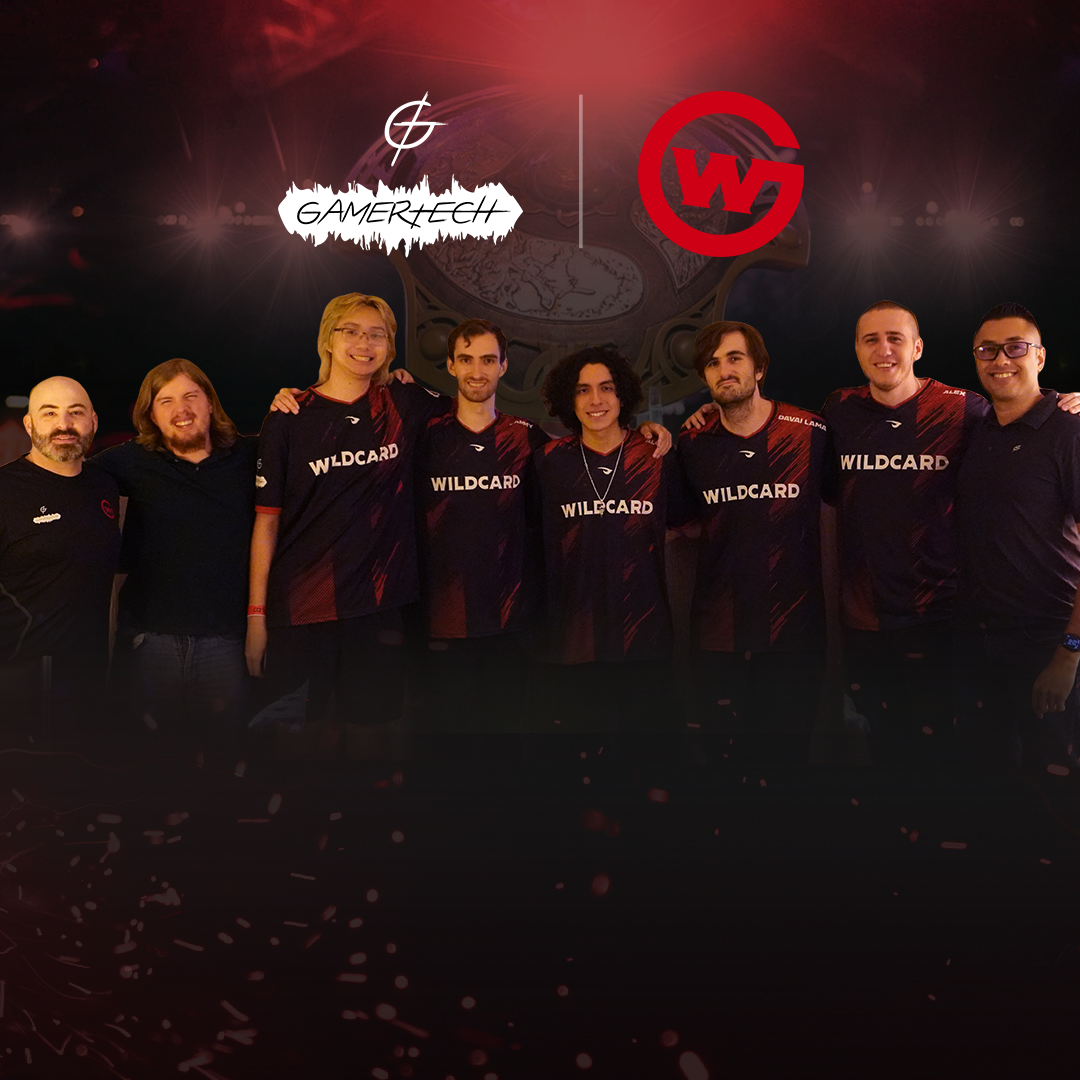 The International in Singapore was one of the most high-stakes esports tournaments in history, with 30 world-class teams competing for the Aegis of Champions over four consecutive weekends. TI11 took place in Singapore from October 8th (beginning with offline/LAN last chance qualifications) to October 30th (grand finals).

The tournament attracts global attention, with top esports teams competing against each other for the enormous prize pool. The International has a prize pool of 34 million dollars (2019) and 40 million dollars (2021). Players must be agile to win, as the game demands hyperfocus and precision. Professional DOTA 2 players train 8-14 hrs daily to maintain their performance. DOTA 2 requires a significant performance level from players, highlighting the need for performance-maximizing technology.

We believe performance is paramount to gamers, especially when competing at the highest level.

GamerTech was in Singapore to see how top teams play and discover ways to improve their performance with GamerTech’s line of tech-based gaming wearables and advanced apparel solutions. Among these teams was GamerTech partner Wildcard Gaming, who had qualified for the North American Regional Qualifiers as the third-highest-scoring team in the North American region with 160 points from the DOTA 2 Pro Circuit.

Wildcard Gaming and GamerTech have a resourceful and symbiotic partnership wherein GamerTech contributes tech-based gear for the WildCard Gaming athletes who provide practical input on improvements to the same.

Wildcard Gaming is the only team from the Americas to have survived the first day of eliminations in the Last Chance Qualifier. Unfortunately, after a hard-fought series of games, their season ended with the team coming 7th alongside former TI champions Natus Vincere.

GamerTech will use this experience and the partnership with Wildcard Gaming to enhance and evolve, leveling up their gaming wearable technology.